Honoring the life’s work of Jim Marrs, an extraordinary journalist and writer we will dearly miss 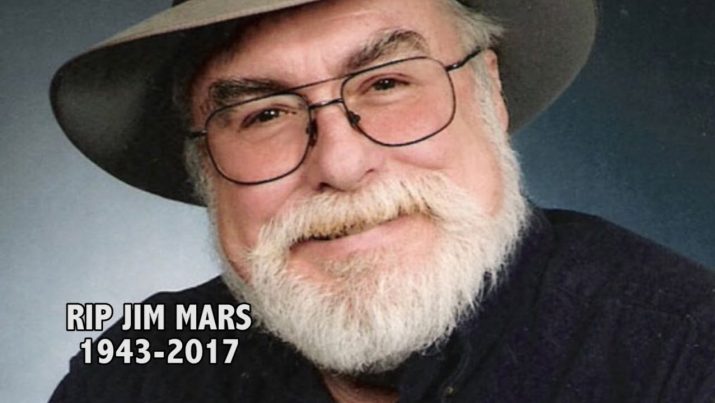 One of the world’s best independent journalists and authors passed away recently. His name is Jim Marrs, and he’s the author of a multitude of eye-opening books including Rule by Secrecy, Population Control and The Rise of the Fourth Reich.

Unlike the corporate media “prostitutes” who report only lies and propaganda, Jim Marrs was an intelligent, informed and independent researcher who backed up everything with well-researched citations and evidence.

His passing is a tremendous loss to our world, as he was one of the few voices of reason that actively countered the conformist lunacy of the mainstream media and dishonest “official sources” which routinely lie to everyone.

Jim Marrs will be dearly missed, and the best way we can honor his life and courage is to continue his work through our own pursuit of the truth.