Experts: Either human history is completely wrong or aliens visited Earth 250,000 years ago 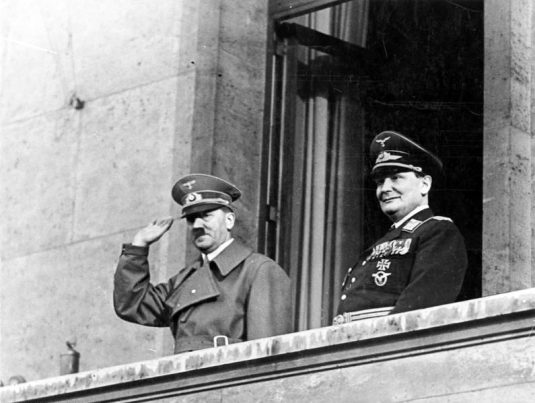 A manufactured aluminium object has recently gained lots of attention after being kept secret for decades. What makes it special is that it dates back to a time far prior to 200 years ago, when humans started producing metallic aluminium. The baffling object appears to have been hand crafted and there’s a lot of speculation that it’s a piece from an unidentified flying object (UFO) that visited the Earth as far back as 250,000 years ago. Some see this as proof that aliens from outer space have been here before, although if they had the technology to craft an operational spacecraft, it could have easily been sent withot the extraterrestrials on board.

The discovery’s details weren’t made available to the public when the object was first found. It was initially dug out of the earth in Romania back in 1973, which remained a communist country until the late eighties. In the Romanian town of Aiud, builders along the shore of the Mures River found the artifact ten meters underground, along with 2 more unusual old objects that were examined and identified to be fossils. The man-made looking lightweight metal was first suspected to be the end of an axe. It was sent along with the fossils to the main city of Romania’s Transylvania region, Cluj Napoca.

The two large bones were quickly determined to have belonged to a Mastodon, a large extinct mammal that perished between 10,000-80,000 years ago. The third object, which was made of lightweight metal, appeared to have been manufactured. Tests show the object is comprised of 12 metals, 90% of which is aluminium. Romanian officials originally dated it as being 250,000 years old. A Swiss laboratory in Lausanne later confirmed those results. Other experts conducted further tests and say the objects date can range between 400 and 80,000 years old. At the minimum age of 400 years, it is still twice the age of  any human made production.

Romanian Ufologist Gheorghe Cohal doesn’t believe that the substances comprising the mysterious object could have been combined using our available technology here on Earth. The object measures at 7.8 x 4.9 x 2.8 inches. It has concavities. It’s appearance suggests it was a manufactured part for something much more complex — possibly a UFO. Have aliens visited our planet within the past 250,000 years? That is a big question of debate at the moment. The ancient aluminum piece is currently on display in Romainia at the History Museum of Cluj Napoca. 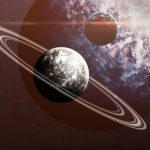 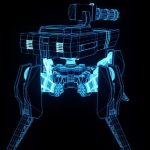 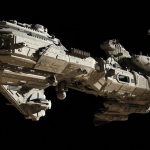